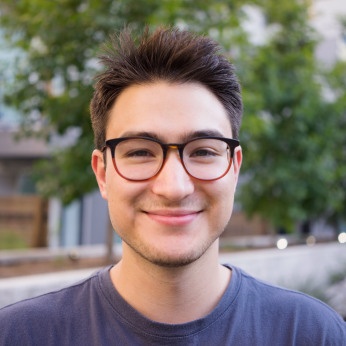 What is AR and Does It Matter for Games? 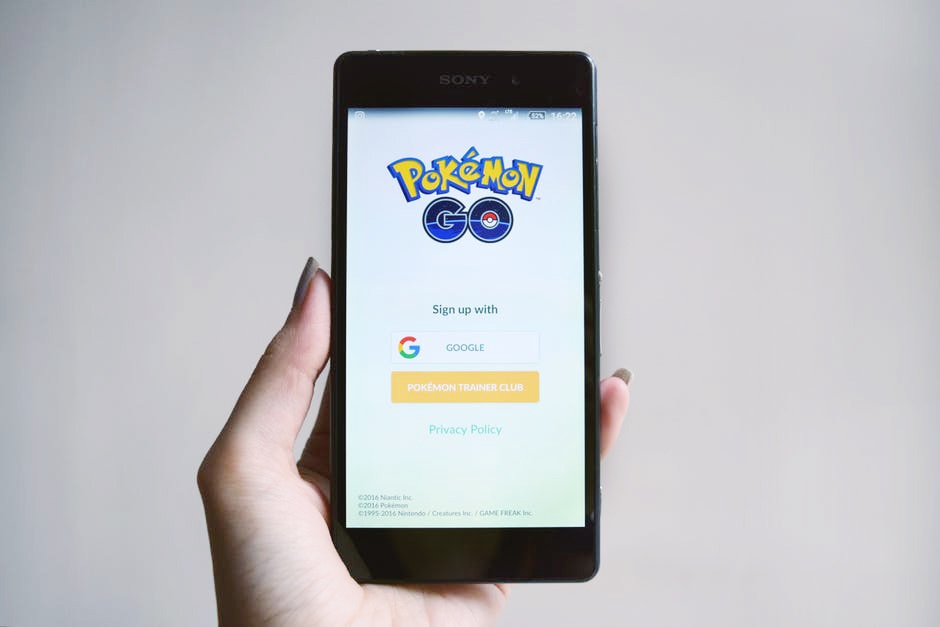 We are featuring guest blogger Adam Fung, from No Fun Games, who also happens to be a game designer at Blue Goji. After attending this year's Austin Game Conference, he took to his own blog to address a keynote that he particularly enjoyed. Besides his blog, you can catch him on Facebook and Twitter. This post was originally published here.

To open the conference, John Hanke [of] Niantic, the developers of Pokemon GO and Ingress, took the stage with Chris Plante from Polygon, to discuss the current state and future of Augmented Reality.  [In short,] the beginning of AR was a letdown.  Augmented Reality started back about four to five years ago with marker tracking, where a person would place an object/marker in view of a camera, and a digital construct would pop out of it.  Hanke asserted that this never took off because it felt gimmicky.  It lacked depth and did not connect with the general consumer.  What is different now with Pokemon Go and the advancements in AR?