What is Dual-Task Exercise? 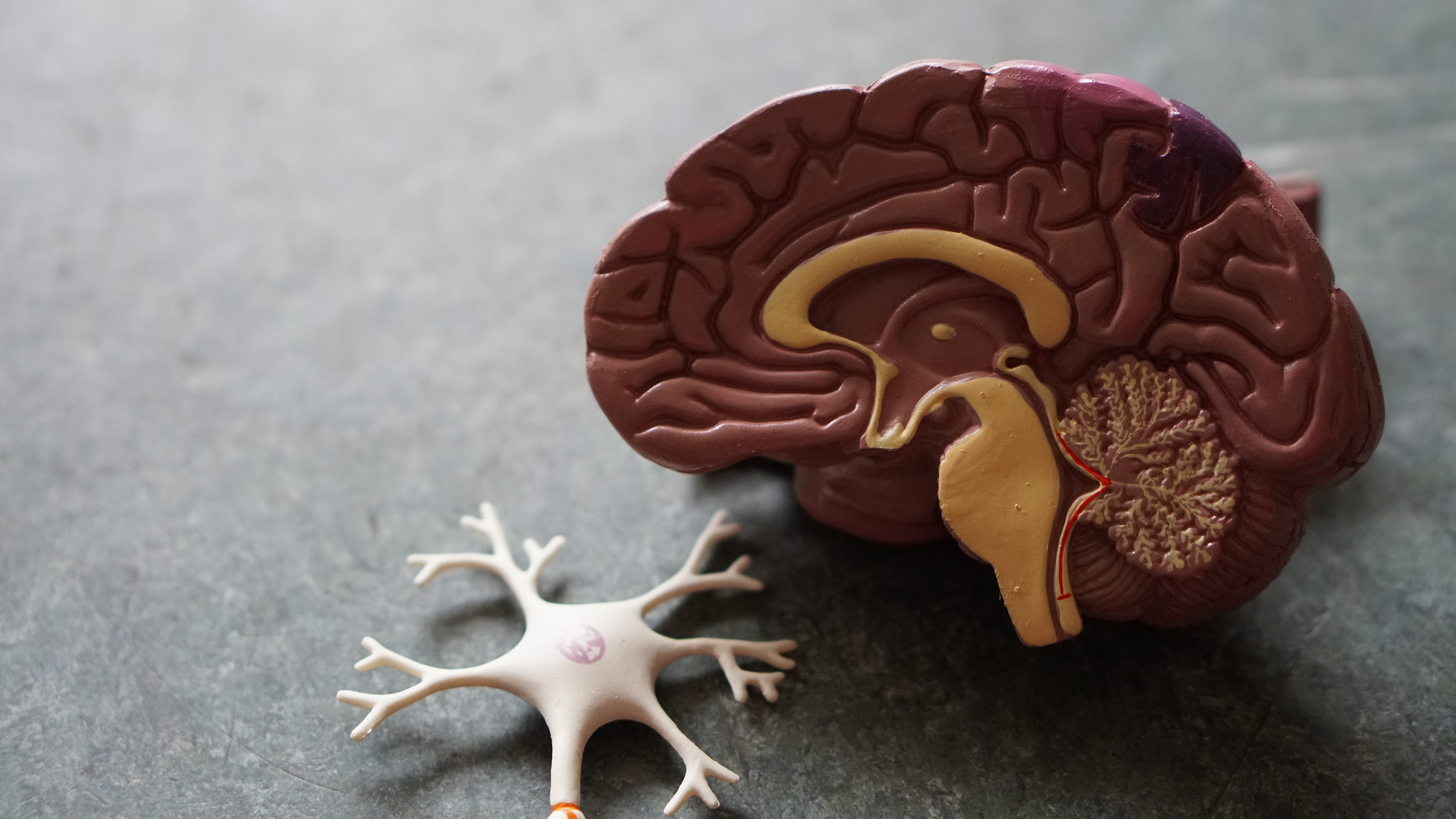 One of the things that we are focusing on with the finalization of the Infinity System is the concept of dual-task exercise. In general terms, dual-task exercise is the pairing of physical activity with cognitive training. This idea is rather simple in theory but it gets a bit more complex when put into practice. 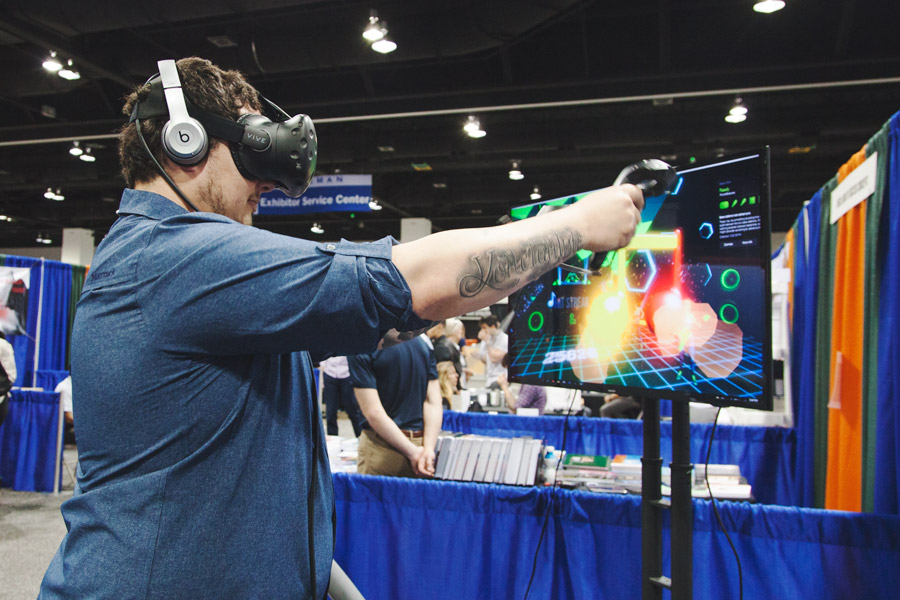 Furiends: There When You Need Them 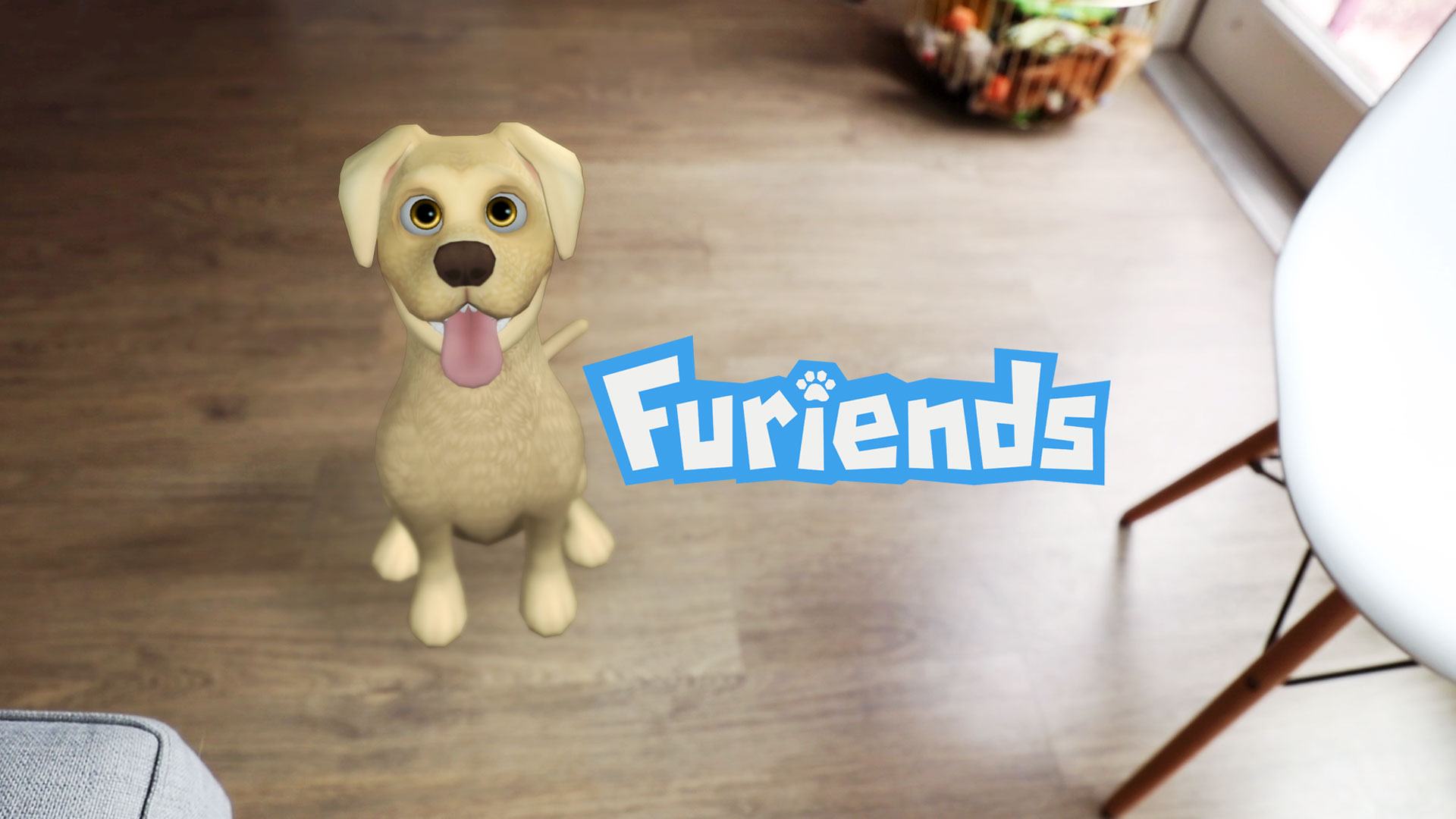 Have you lost track of how many days you’ve been indoors? Bored to tears because of social distancing and self-isolation? Blue Goji is here to help. Our marquee AR (augmented reality) game, Furiends is available for free to download on your mobile device.

Previous All posts Next