This summer on July 3, 2017, Blue Goji kicked off a partnership with SuperChefs as they began their Cookery for Kids Summer Camps in Surrey, Vancouver. At its core, SuperChefs aims: “to entertain and educate young children about the power of eating good food and sharing the joy of cooking.” Beyond teaching kids how to cook, they focus on fostering healthy lifestyles in the young campers. At the camp, kids learn how to properly fill their plate with certain categories of food and portion sizes. To teach how being healthy is about more than a good diet, the camp also has a physical activity portion where they typically play basketball for an hour and half, with a snack break. With our new partnership, one of the two schools that hosts the camp was set up with our Active Gaming Goji Stations, including Bluetooth-enabled stationary bikes, Oculus Rift headsets, iPads with all of our 2D games, and Goji Play controllers. After having a team of ours visit the school to set everything up, we didn't return until the last day of camp on August 17. 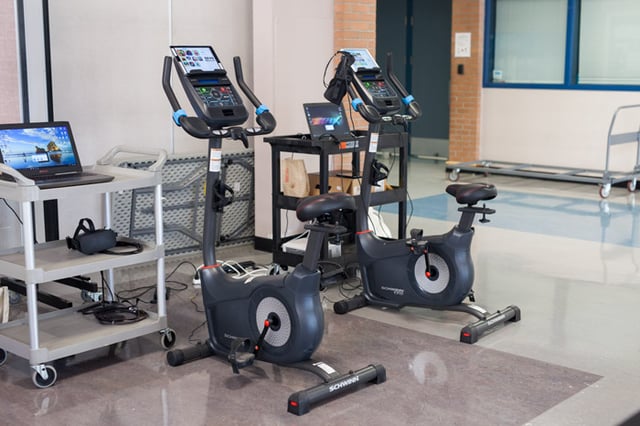 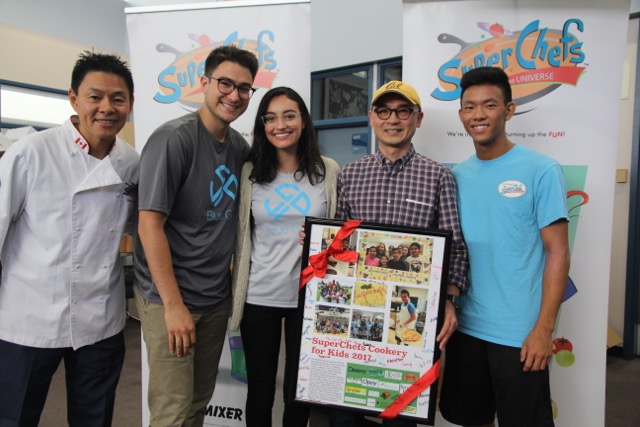 As part of the regular preparations for the camp, the kids were asked to complete surveys with questions about cooking, nutrition, and physical activity. This year, a few questions about video games and active gaming were added to gauge the interest in our games. In order to see the effect the camp had on the kids, they completed the survey before the start of their week-long session and at the end of it. To get accurate data, the Goji Stations were set up in one school, to make the other school a control group. We’re happy to report that despite some technical difficulties of our (still very much beta) software, the kids enjoyed active gaming! 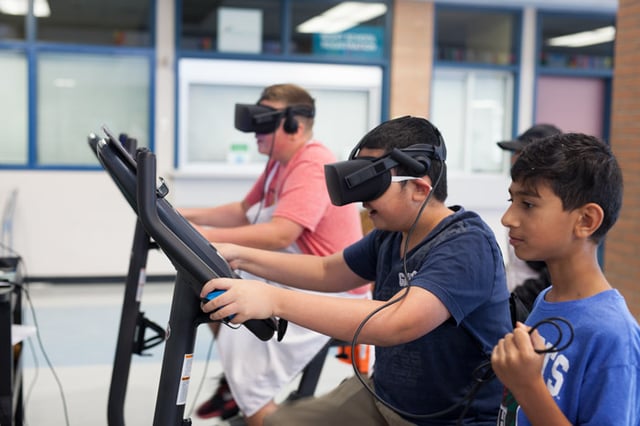 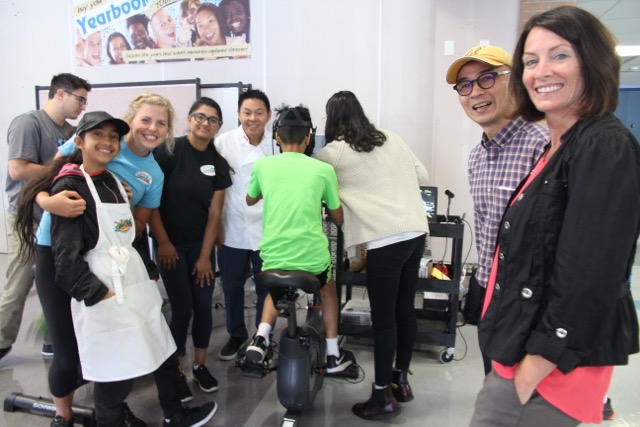 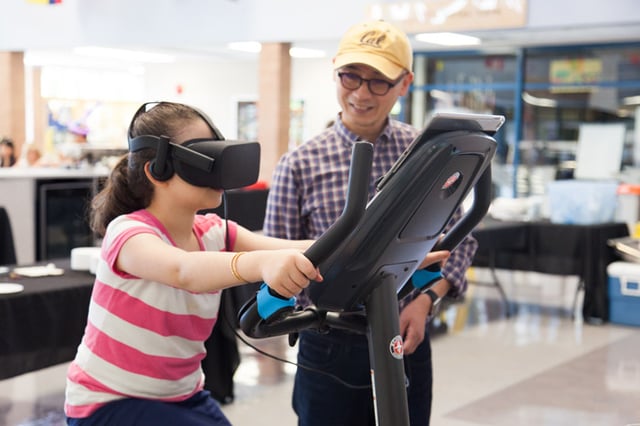 A little more than half the campers reported enjoying the physical activity portion of the camp. While playing basketball did beat playing our active 2D games, the ActiveVR games were reportedly more enjoyable than basketball. It didn’t seem to matter whether they played sports or played video games regularly, they all enjoyed experiencing a new form of exercise and gaming. While these responses came from Level 1 SuperChefs Campers, Level 2 did not get to try the system until closing ceremonies. As we were visiting that day, we were able to witness first-hand how much the kids and the counselors enjoyed the VR experience. Some even exclaimed: “I totally forgot I was pedaling” and “I can’t believe I’m exercising right now,” as they played the games on a bike. 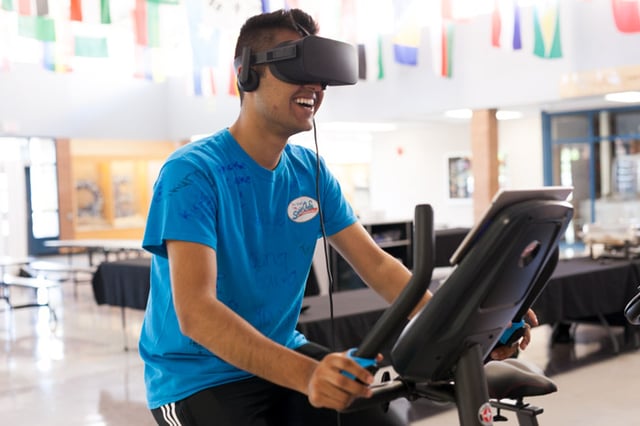 Blue Goji’s partnership with SuperChefs this summer was extremely helpful for us in determining the issues the with our system and setup. Having the whole station operated by people who weren’t familiar with everything involved also pointed out how we can improve the user interface. We hope that everyone enjoyed their active gaming experience and that we can continue to do programs like these in the future.